isotretinoin online no prescription and overnight 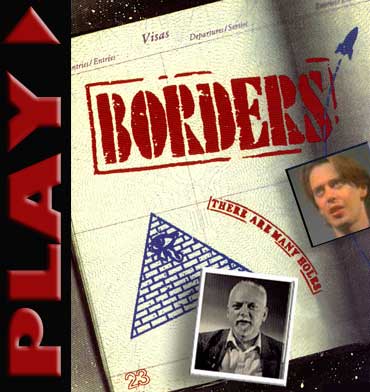 buy antabuse tablets uk It has been a long while since this site has had an update and many of the links below may have already crossed your path.

This entry was posted in Announcements. Bookmark the permalink.

One response to “What’s new?”